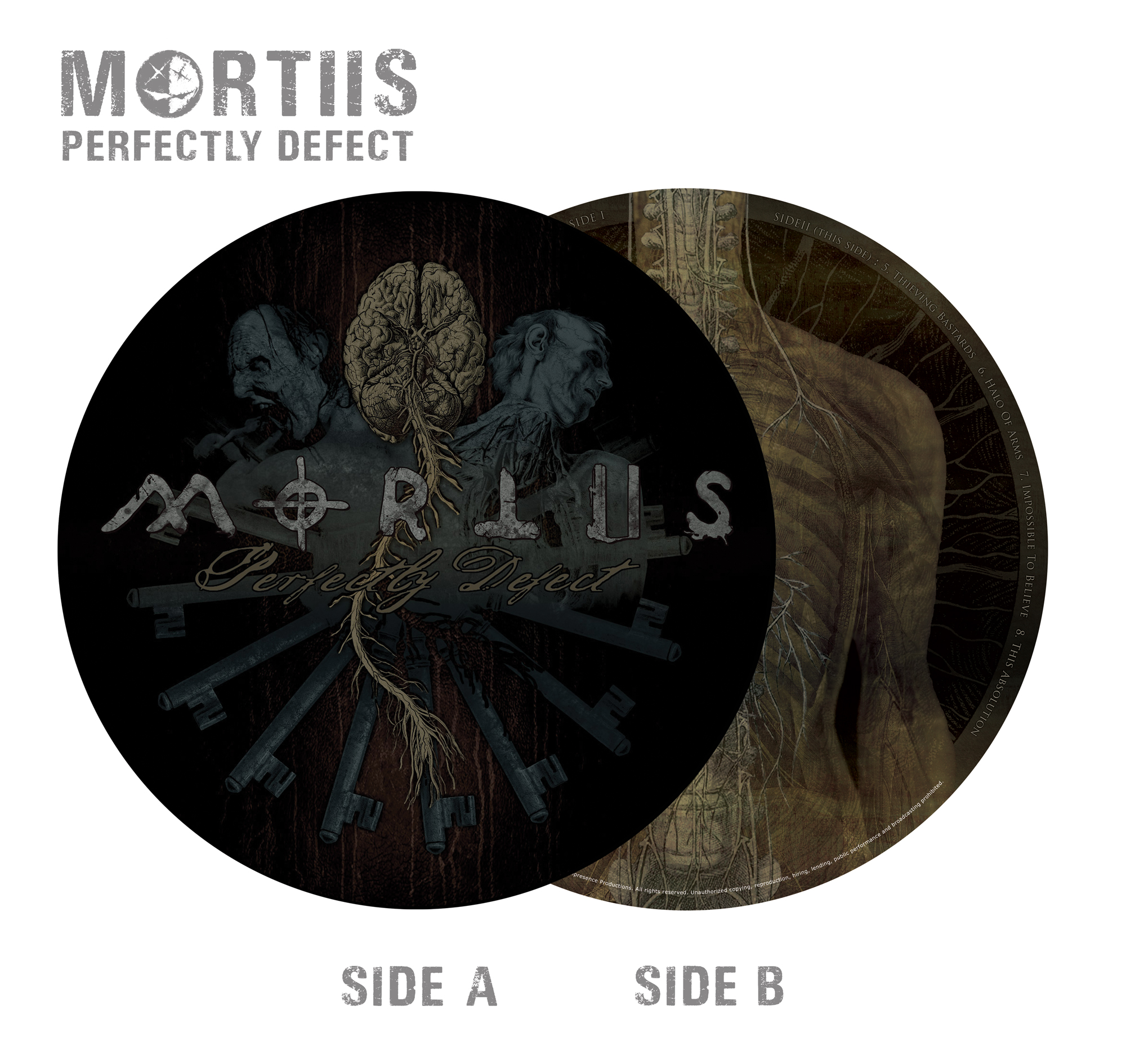 Mortiis' "Perfectly Defect" album is now available for the first time on vinyl.

Originally released in 2011, as a tour and mailorder only CD, limited to 500 copies and featuring only 8 of the 12 songs from the recording sessions, Perfectly Defect, has remained hard to find, and somewhat mysterious. For a limited time, it was available as a free download for anyone that would sign up for the MORTIIS mailing list. As a gesture of respect and gratitude towards their fans, as well as a gigantic "Fuck You" to the record industry, that had done little else than embezzle, trick and rob the band blind, up until that point.
Finally, Perfectly Defect, is getting a proper release.
Remastered by Jules Seifert at Epic Audio Media, London.
The LP reflects the original 8 track CD release of 2011.

In a special collaboration between Dead Seed Productions and Omnipresence Productions, this kick-ass looking Picture Disc version has been pressed, in a strictly limited edition of 100 copies only.

This is a preorder. This LP is expected to ship on or around June 1st. 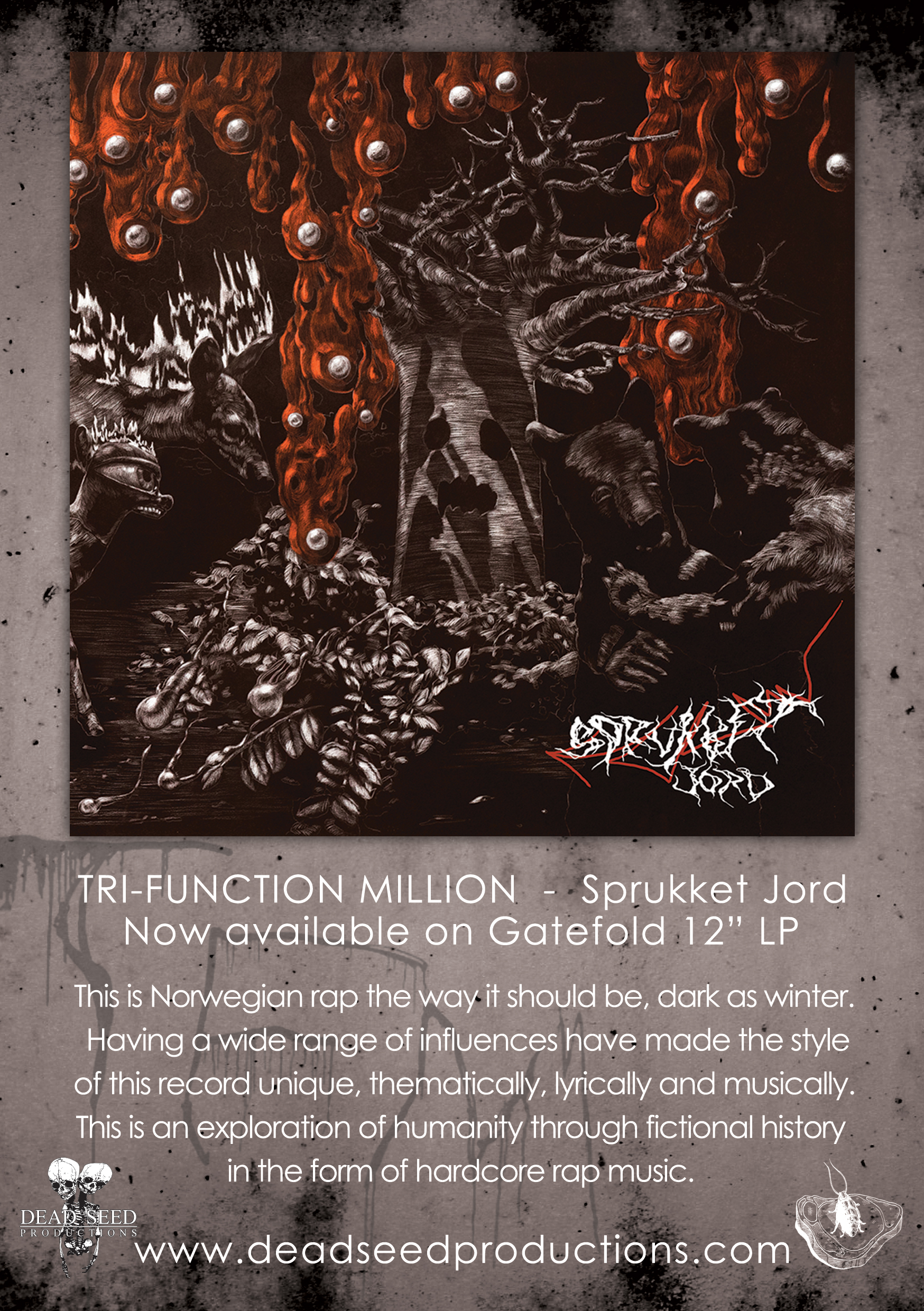 The Oslo based dystopian hardcore collective's first album, "Sprukket Jord, originally released on CD through the RecordsoftheFleshGod, is now finally getting the wax treatment it deserves.

This is Norwegian rap the way it should be, dark as winter.

Having a wide range of influences have made the style of this record unique, thematically, lyrically and musically. This is an exploration of humanity through fictional history in the form of hardcore rap music. 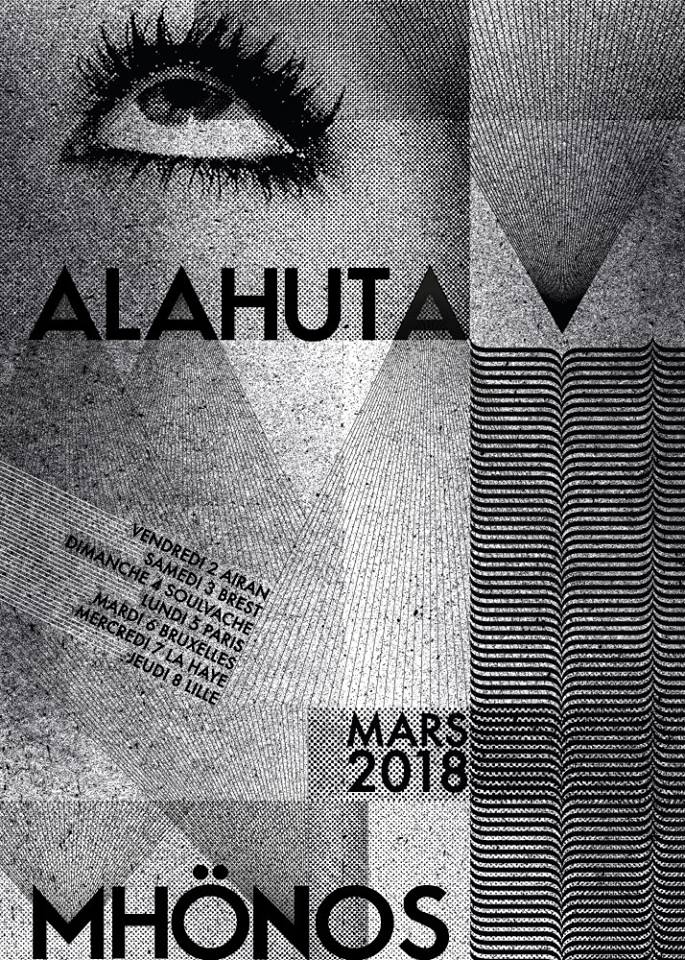 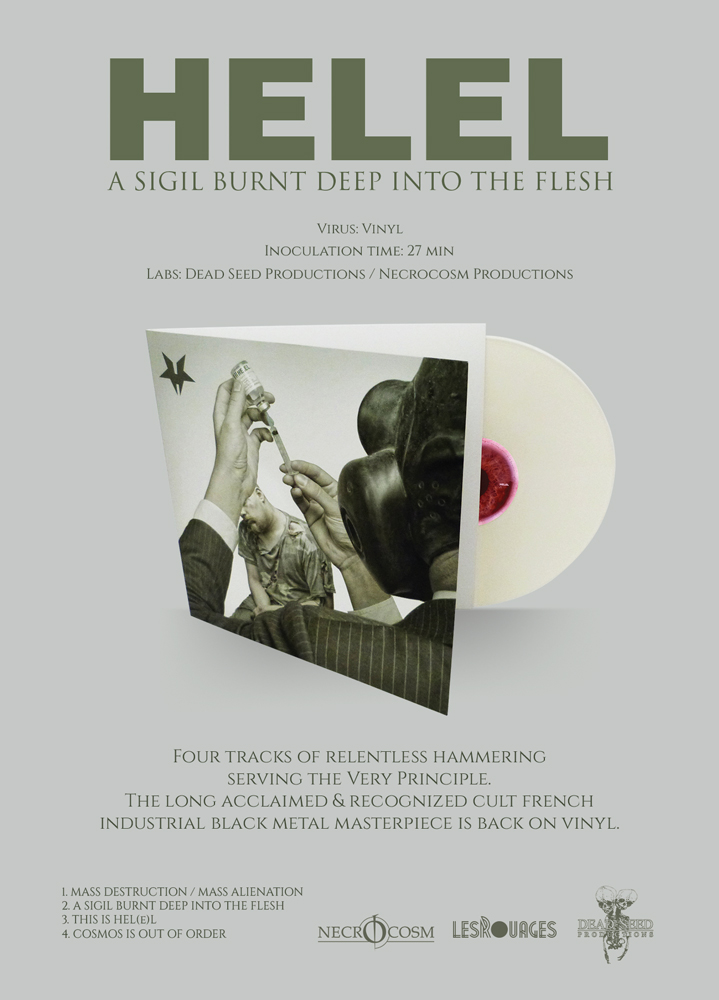 HELEL "A Sigil Burnt Deep Into The Flesh" - Out now on limited edition white vinyl in gatefold sleeve.

The long acclaimed & praised release ''A Sigil Burnt Deep Into The Flesh'' of the French Avantgarde Black Metal Cult HELEL is finally made available again to the masses and this for the first time on vinyl format. Featuring fully remastered sound by Les Rouages and brand new artwork by Metastazis and Gui Brigaudiot.

Four tracks of relentless hammering to serve the very principle – Industrial Black Metal at its finest.

Tracklist :
1. Mass Destruction / Mass Alienation
2. A Sigil Burnt Deep Into The Flesh
3. This Is Hel(e)l
4. Cosmos Is Out Of Order 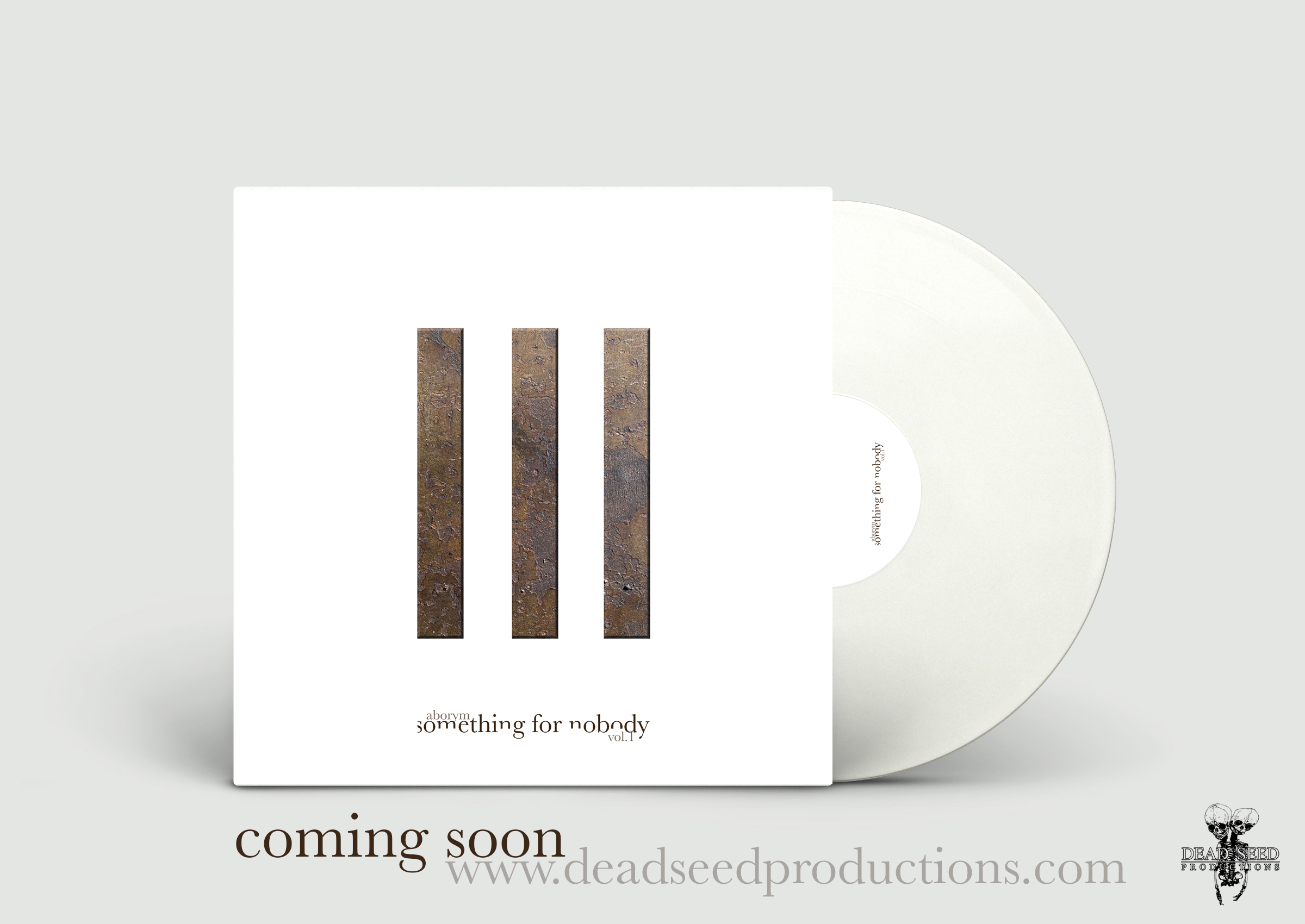